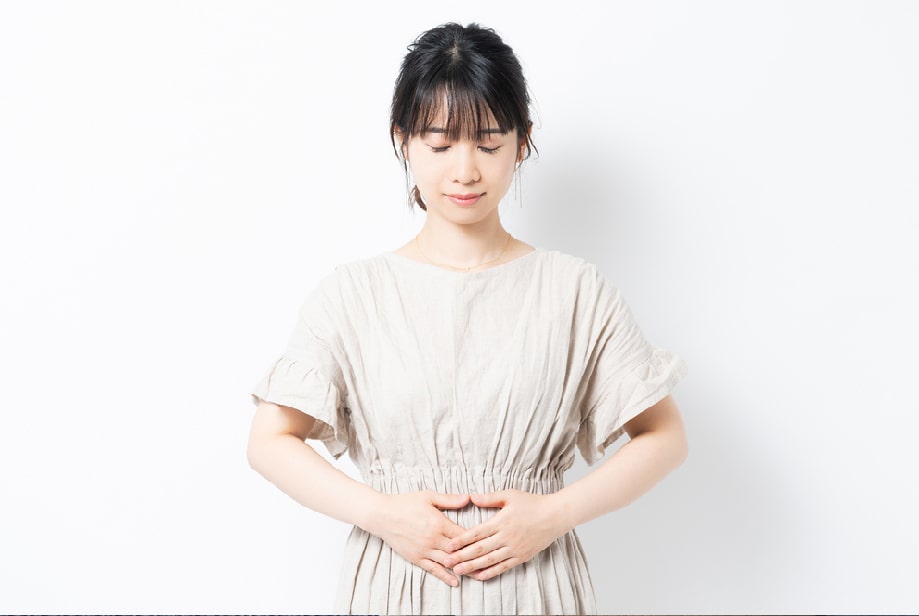 To-be-mothers on the road to a happy motherhood are often saddened by the detection of uterine fibroids during scans in their pregnancy. It can be scary for many and be a cause of nightmares. Fibroids also cause infertility in a few cases.

Dr. Deepti Asthana, one of the best gynecologist and obstetrician in Gurgaon, is well known for the treatment of women detected with fibroids during pregnancy or having infertility problems due to fibroids.

Fibroids are non-cancerous growths, lining the muscle of the uterus. They are also called Myomas of the uterus. Their size can be as small as less than 1 inch to around 8 inches or more. They can grow in clusters or in an isolated manner. Studies have shown that almost 77% of the women in the childbearing age group might have this condition, without even knowing about it. Depending on their location inside the uterus, they are classified as submucosal, intramural and subserosal fibroids. Submucosal fibroids lie in the inner wall of the uterus, intramural fibroids lie within the muscle of the uterus and subserosal fibroids lie just towards the surface. They can be located at the fundus, body or at the cervix of the uterus. There is a very rare possibility that they might convert into cancerous tumors. They often cause symptoms like heavy bleeding during periods accompanied by pain, irregular bowel movements or even pain while passing urine.

How can these fibroids be detected?

The most common diagnostic method to find out fibroids is ultrasonography or USG of the pelvis. Your doctor might advise you for an abdominal or trans vaginal scanning for the same. The number and location of the fibroid can be easily detected in this scan. However, in cases of doubt, Histosalphingography (HSG) can also be advised.

What challenges fibroids might bring if detected during pregnancy?

During pregnancy various hormones are at their peak, one of them being estrogen. Estrogen can make the pre-existing undetected fibroids to grow larger in size, during the initial three months of pregnancy. It can lead to pain, bleeding and even miscarriages if the size of the fibroid is very large. As the fetus starts to grow inside the womb, it puts pressure against the fibroid causing pain. A fibroid may undergo a process called red degeneration, when it outgrows its blood supply. The pain may feel like severe cramping in the stomach or the pelvic region and can be curbed by various medications prescribed by your gynecologist. Sometimes, placental abruption is caused due to fibroids. This is a condition in which the placenta peels away from the uterine wall which cuts the baby off, from the supply of oxygen, blood and food from the mother. This can lead to heavy bleeding and the mother can go into a state of shock. There is also a proven link between preterm deliveries and mothers having fibroids. Many times doctors advise a cesarean section for delivering your baby as the fibroid might hinder your birth canal during labour. Also, fibroids may not allow the baby to come in a head down position for normal vaginal delivery. Post-delivery the fibroids miraculously shrinks in 70% of women as the level of estrogen drops down.

How do fibroids affect fertility?

Fibroids present near the cervix can compress the cervix reducing the number of sperms that can enter the uterus. An intramural fibroid can alter the shape of the uterus and hinder the movement of the embryo causing miscarriage. Fibroids affect the lining of the endometrium of the uterus, making it overall a hostile environment for an embryo to live. The blood flow decreases to the uterus and increases to the fibroid. Thus, the environment is less conducive for implantation of the embryo to occur on the uterine walls.